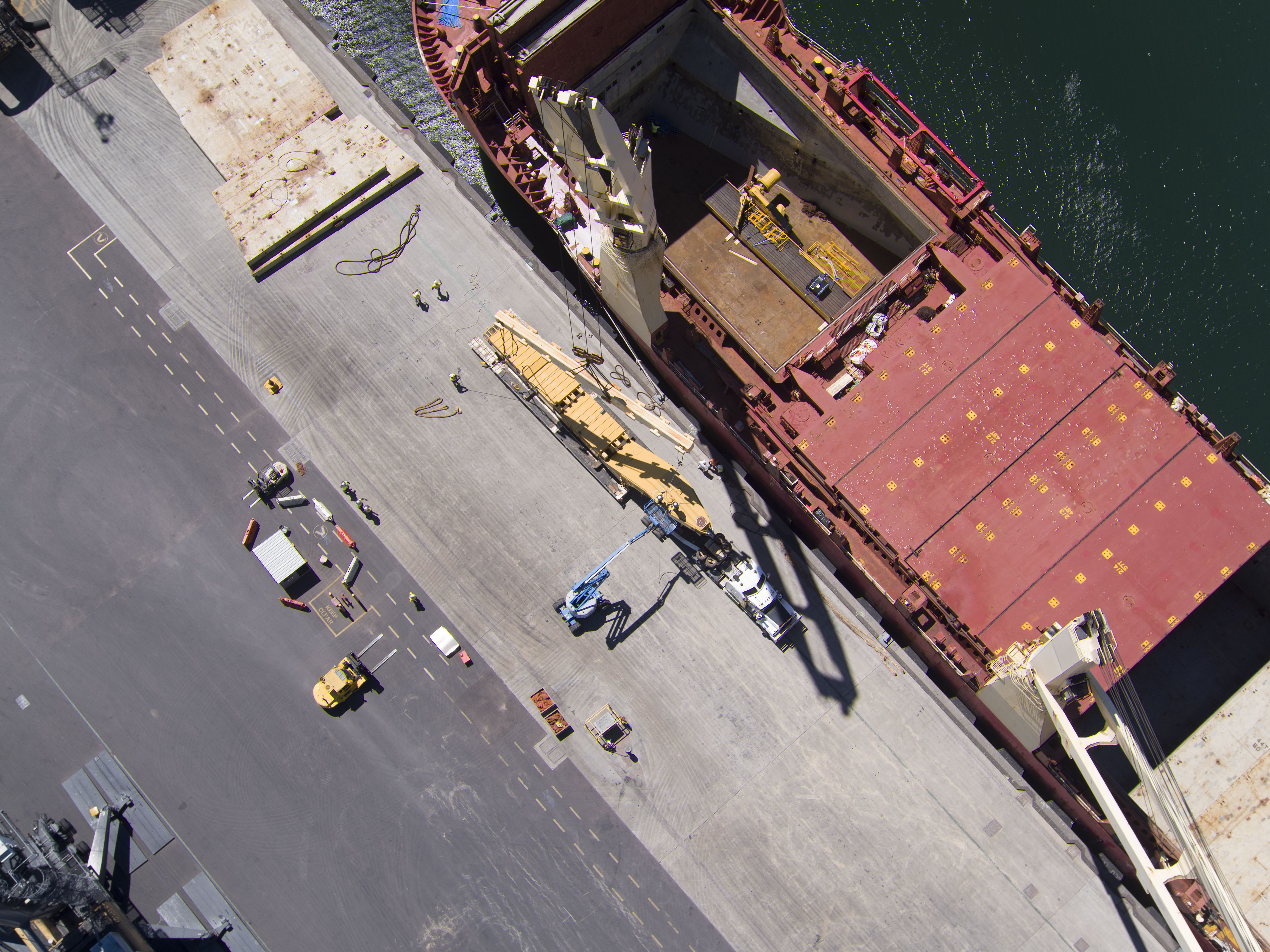 We were contracted to transport some heavy mining equipment from Western Australia to South Africa and Panama. The main pieces consisted of 6 mining trucks, 10 trays and a specialized trailer, The Panther Series II low loader, which was broken down into 3 sections weighing from 46 to 53 tonnes. One of the sections had a very uneven weight distribution requiring a unique 3-point lifting configuration. The largest of the units, a 122 tonnes Cat 793C Dump Truck, which presented some challenges at first was loaded successfully thanks to the attending port captain, stevedores and the master of the vessel working in close co-operation to come up with an alternative rigging arrangement that resulted in minimal down time.

Overall, it was a successful operation thanks to good cooperation between our customer, Port Authority and the crew of MV Trudy. 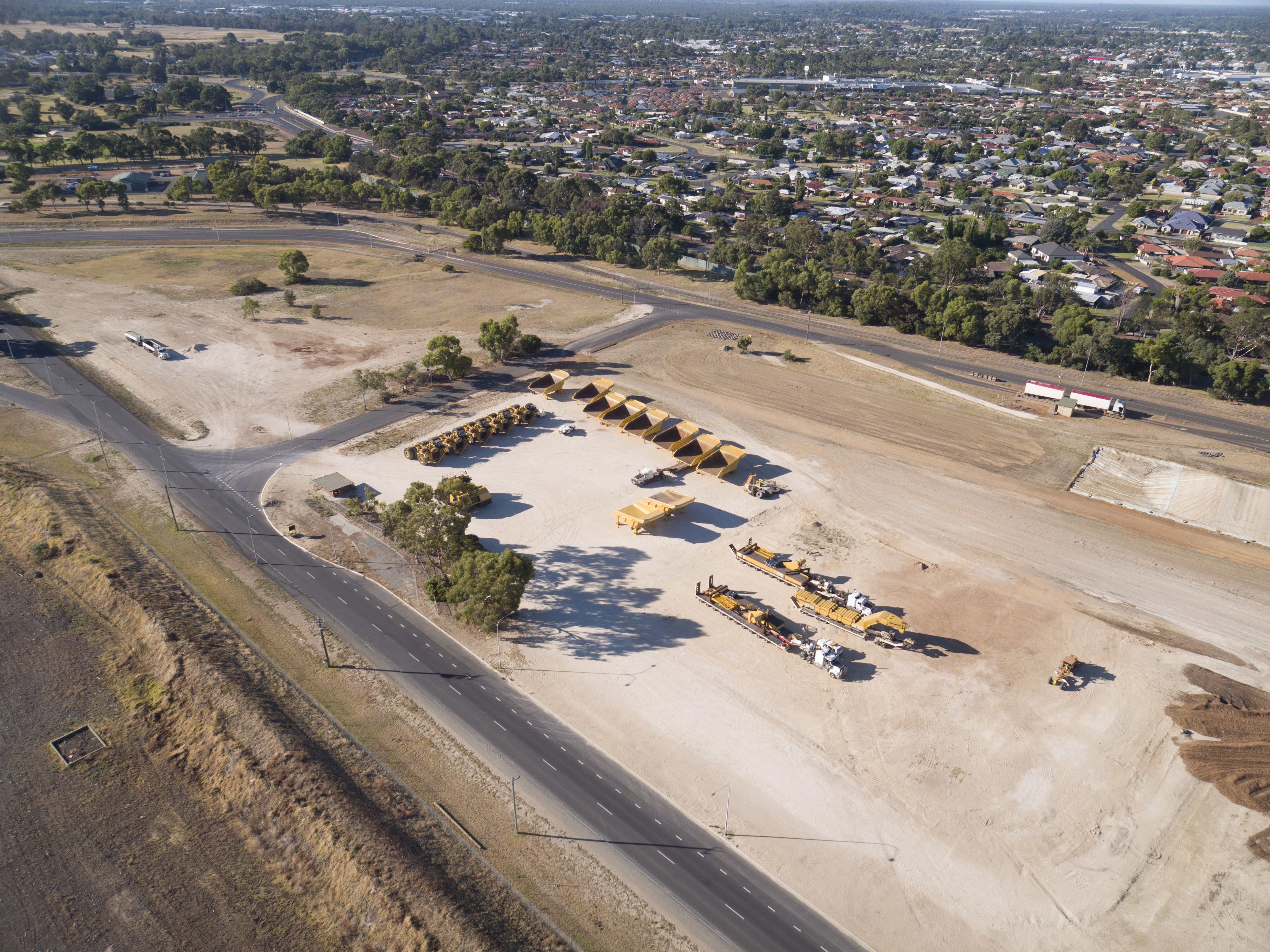 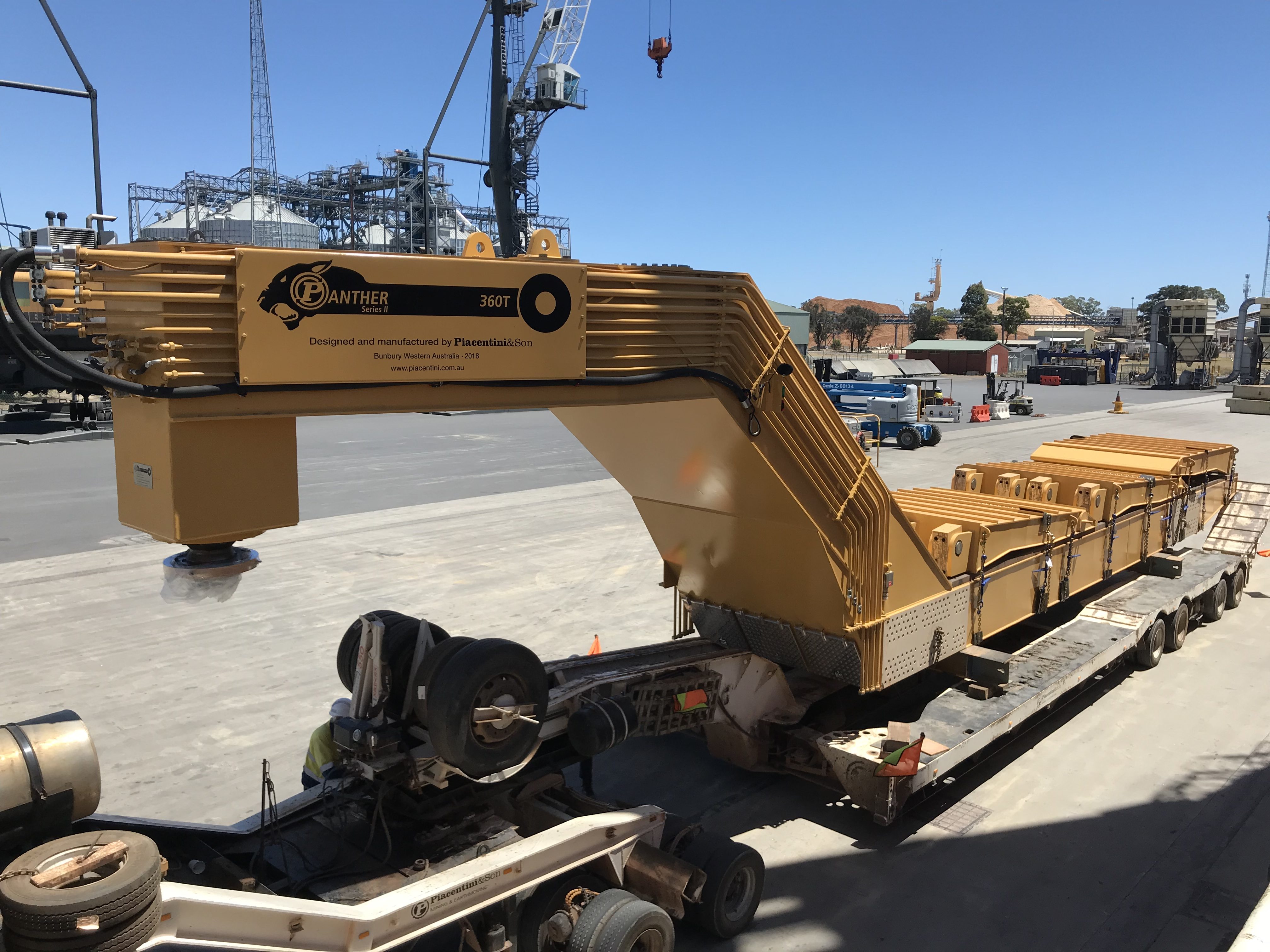