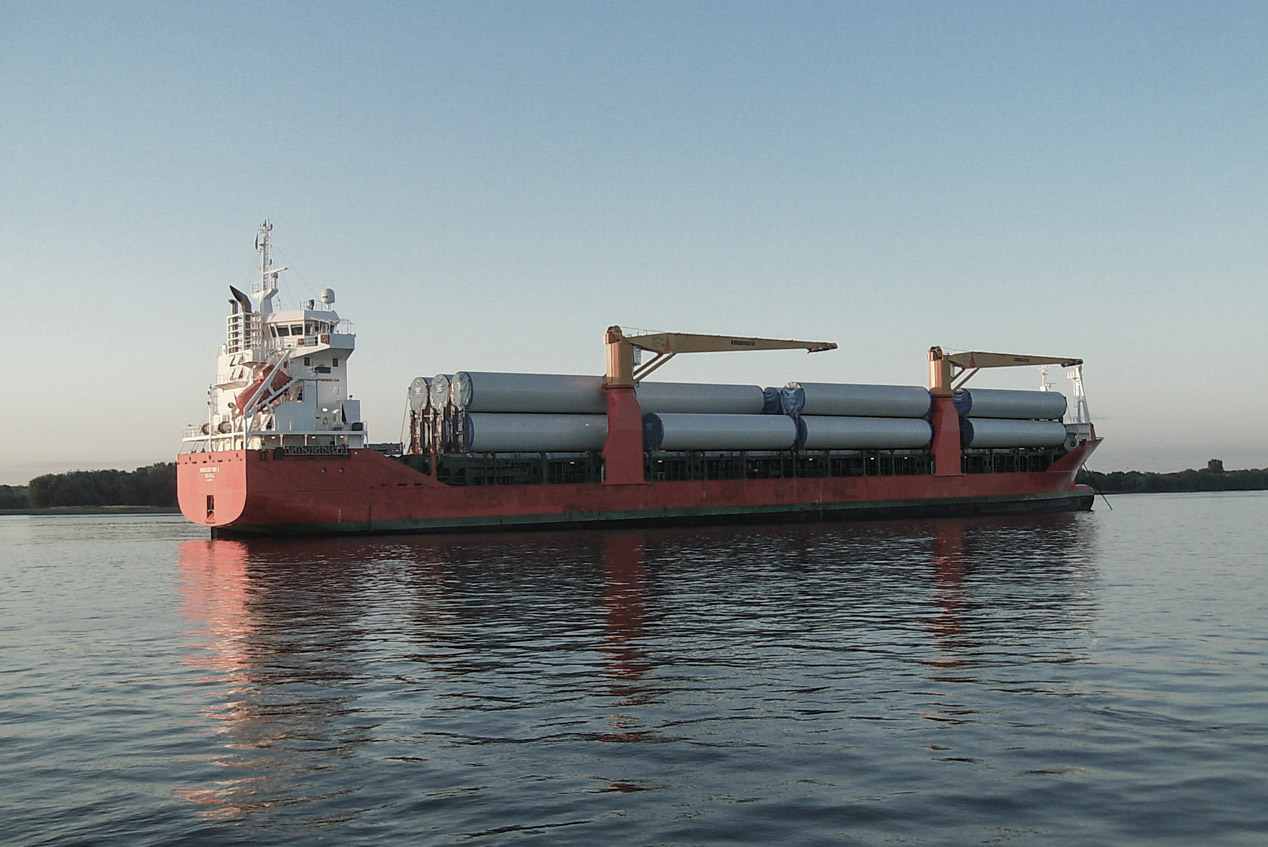 In the early hours of November 22nd 2016 the Thorco Projects operated vessel Morgenstond II participated in a rescue mission of a yachtsman off the Cornish coast. The solo skipper of the 31-foot yacht “Rustler” was on his way from Cardiff to Plymouth when the mast suddenly broke 30 miles north west of St. Ives. To call for help he released red emergency flares. Morgenstond II was on its way from Takoradi to Liverpool when the crew spotted the call for help and immediately reported the observation to Falmouth Coastguard Operations Centre. A search and rescue helicopter from Newquay was dispatched to the area along with the all-weather lifeboat “Nora Stachura” from St. Ives at 01.30 am. After only 25 minutes from the launch of the flares and despite the very poor weather conditions with wind speed of 55 knots Morgenstond II was able to rescue the skipper of “Rustler” and bring him to safety leaving the broken yacht behind.