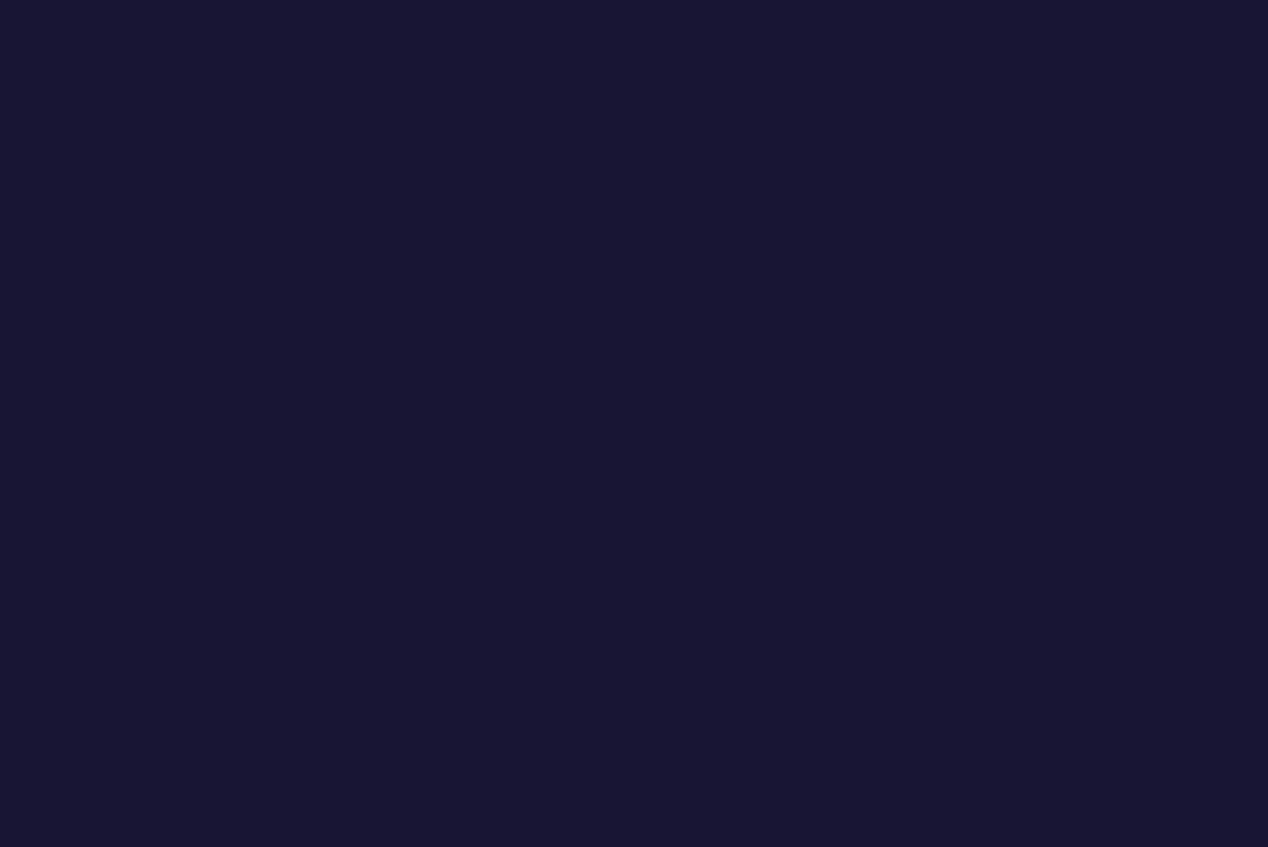 The two rescued persons, a married couple James Scott and his wife Sherrin Scott both from New Jersey City, physical condition was evaluated. Mrs. Sherrin Scott was slightly injured with a wound in her Head and she received medical treatment and further observed for concussions. The husband was in good condition, the situation taken into consideration.
Due to the severe weather and the serious damage to the yacht, the crew on the Genius Star VII was forced to abandon the yacht and continue their voyage with the rescued couple from the Persistent Lady. During the departure the line between Genius Star VII and the yacht was ingested by the propeller and cut over, therefore at 18:32 local time Genius Star had to leave the yacht. Genius Star VII proceeded to their destination – Gibraltar for bunker at low speed.
Due to the bad weather conditions and low speed, Genius Start VII expects to arrive in Gibraltar today Thursday 13th NOV after a successful rescue operation well managed by the crew.